Waste starts with u.

The purpose of this campaign was initially to launch and raise awareness of the Council’s updated Waste Management Strategy. A major component of this strategy was the intended roll-out of a new FOGO (Food Organics and Garden Organics) collection service, so our second task was to raise awareness and highlight the benefits of this service. In a municipality such as Glenorchy, where there is a reasonably low literacy level, a large migrant population, and a low socio-economic demographic, it was important that we create a campaign that was friendly, easy to understand and positive. We needed our target market to be aware of the benefits that good waste management could bring (not only to them personally, but to the wider community), and to change their behaviours accordingly.

Waste management – it all comes back to u.

Marketing strategy and campaign development (including all creative and media buying).

Initially contracted to develop a marketing campaign around the release of the Council’s Waste Strategy document, this led to a range of work, all focused on the idea that ‘waste starts with u’.

Our work started with an initial strategy workshop, in which we learnt more about the client and the task at hand, and determined the target market, the tone of voice and the key messaging required. We then developed a marketing strategy, a creative suite of work, and a proposed campaign schedule.

Prior to the campaign launching, we delivered a separate workshop to aldermen, key Council staff and stakeholders, explaining the concept and initiating discussions around how the messaging could be reinforced throughout the community.

Relying on data supplied by the Council and the Migrant Resource Centre, we specifically developed our creative strategy to appeal to the large proportion of Glenorchy’s population who had low levels of literacy. The creative look and feel of the campaign was eye-catching, visually easy to understand and relied more on the images rather than words to convey important information. Our strategy around various communication channels was also informed by the market intelligence supplied.

This campaign has included a wide range of collateral such as a website, outdoor advertising, documents, print ads, posters, flyers, videos and social media content. Different marketing channels were selected specifically to reach different audiences, for example, simple videos posted on social media were designed specifically to attract attention with a less literate audience, whereas newspaper advertising and mailouts were designed for an older demographic.

As we were working with the Council’s Communications Department and existing media agency, the purchase of media was not generally required within our duties. We did, however, source and organise all print requirements, which involved acquiring competitive print quotes from a range of suppliers within the municipality, as well as insisting that all materials printed on were 100% recycled and environmentally friendly, to reinforce the campaign messaging.

We managed a budget of $100k for this 12-month campaign, which involved managing our initial time and an ongoing retainer, as well as determining the most cost-effective media and creative outputs for the campaign. The budget was achieved successfully, which resulted in ongoing work the following year, more specifically focused on the FOGO rollout (and with a new budget).

The campaign achieved its initial requirement of raising brand awareness within the Glenorchy community of the updated Waste Management Strategy. It also started conversations around waste, encouraging schools and community groups to take the pledge and become ‘waste ambassadors’, which will (ideally) create long-term behaviour change. Now well into the second year of the campaign, with an emphasis on communicating the FOGO rollout, the Glenorchy municipality is definitely aware of the campaign and having conversations (both good and bad) about the Council’s FOGO service. 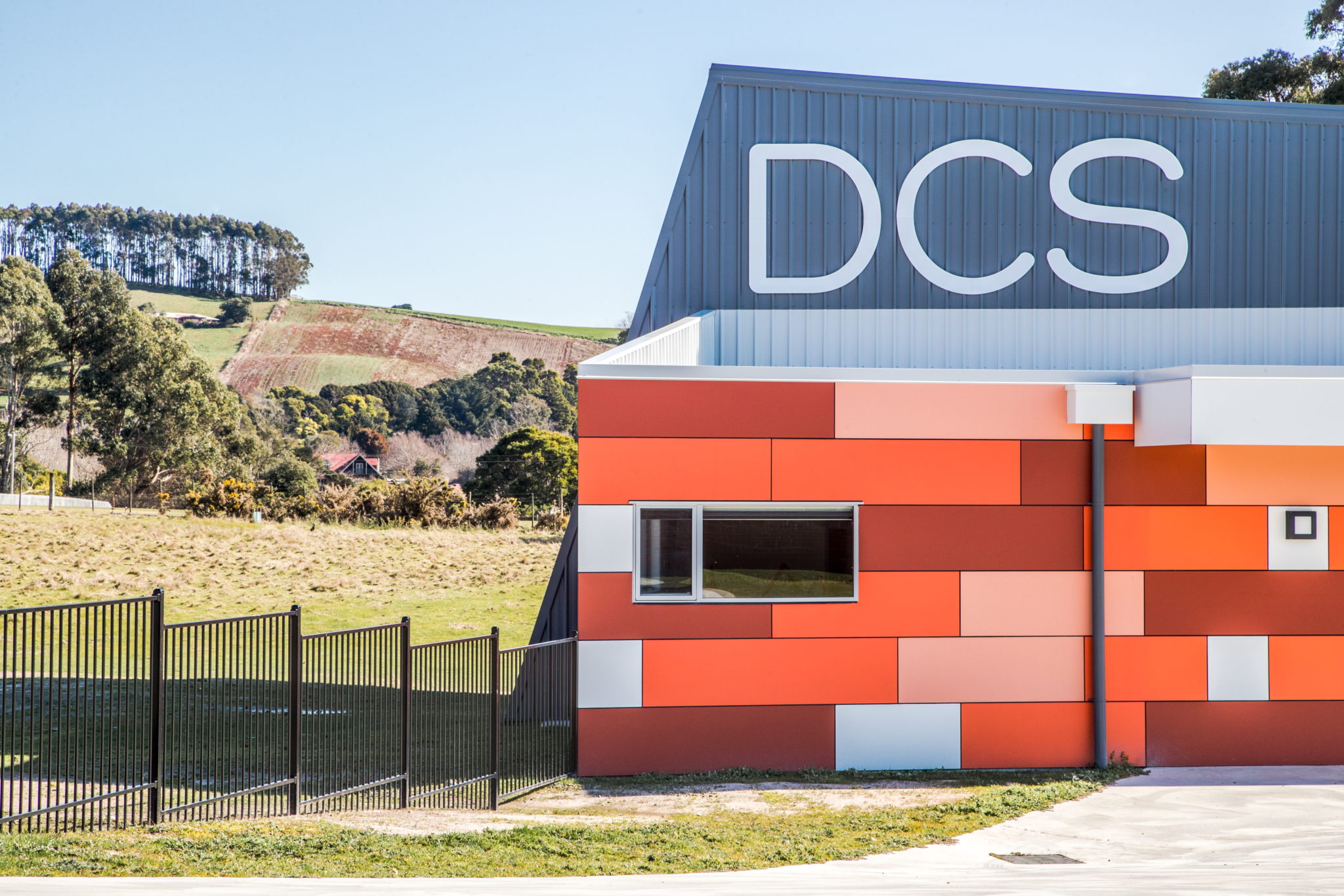 S. has enjoyed a close and rewarding working relationship with Devonport Christian School since 2014.

Here at S. we are passionate about innovative educational design, and we’re proud to have partnered with a progressive Victorian private school, Victory Christian College for the past 6 years.